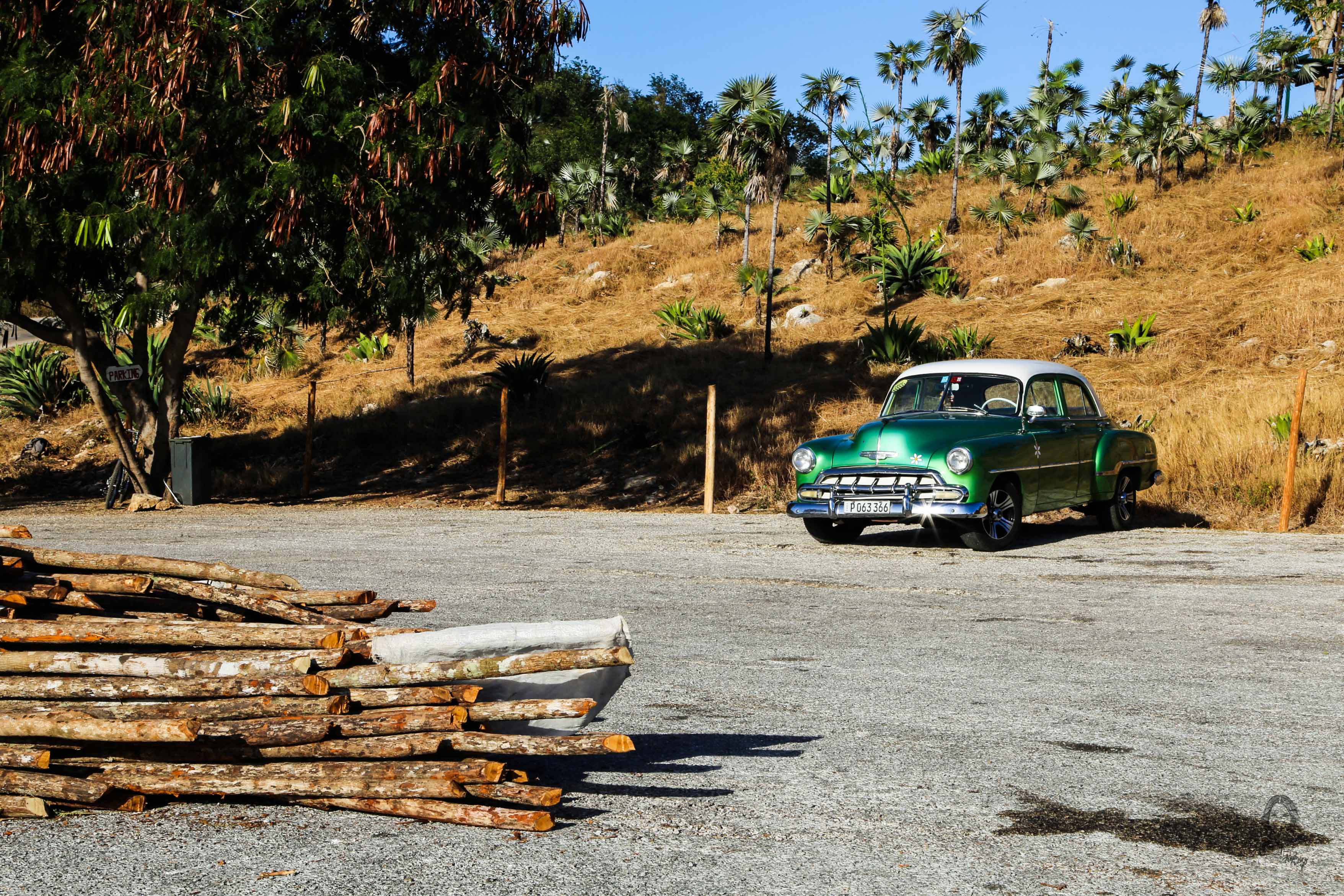 First, the theme of this week’s Photo Challenge has caught me off guard. I mean, “Repurpose“?.. But then it has dawn on me: Cuban cars! As I have just wrote in my 10 Facts About Cuba You Did Not Know (And You Should), Cuba is full of gorgeous, colourful, shiny American cars of 1920-50s, brought to the island before the embargo. In fact, many of them hit Cuban ground before their official appearance on the American roads, because their manufactures were using Cuba as a trial driving range before the grand opening at home.

These cars are impeccably maintained – or at least they look so. However, with the embargo in place from 1962, how do you maintain all these classic beauty? You repurpose. Car reparation became a special art in Cuba, the one people are proud of, – and rightly so. Anything goes: spare parts of not affected by embargo Mitsubishi, Toyota and even less compatible oeuvres of Soviet making. In fact, often the only thing left from old American cars is their shiny, seemingly untouched by the time, frame. 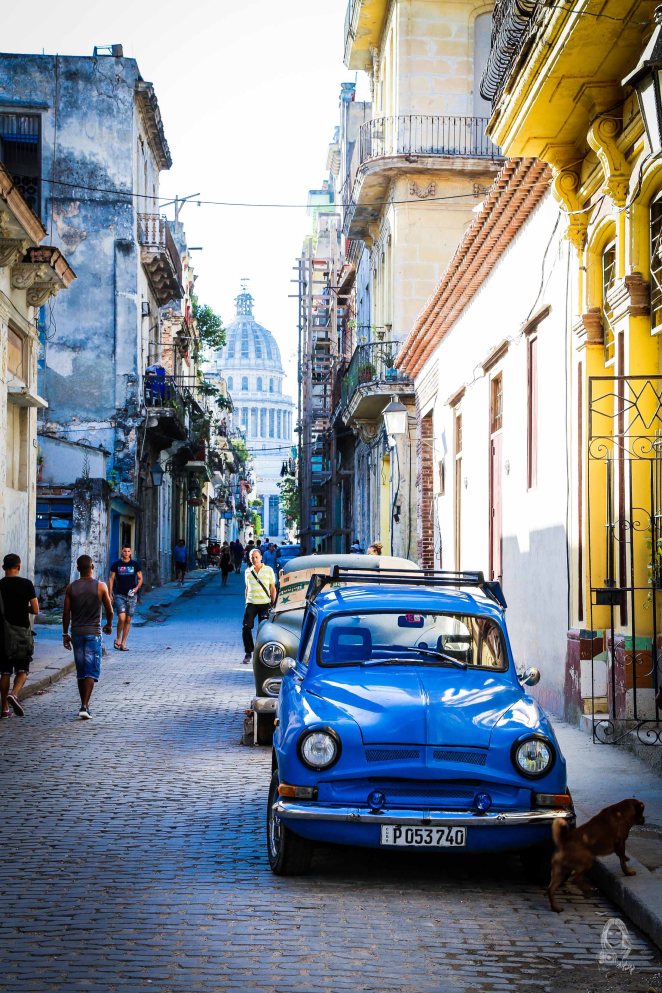 Streets of Havana, Cuba, filled with fully operational cars more than half a century old

The very purpose of these cars has evolved over time as well. From means of transportation (and, without a doubt, demonstration of social prestige of their owners half a century ago) they have evolved to ta lucrative tourism revenue stream. Almost all of these cars are now private taxis. With the official taxi business (embodied by new “cool” air conditioned Chinese and Korean cars) owned 100% by the state, such as almost any business on the island (in fact, even hotels are at least 30% owned by the Ministry of Defense), classic cars is almost a unique private business in Cuba. How cool is that? Investing in beauty (and being creative in maintaining it!) brings dividends over time.

So much about conventional wisdom, uh?