The question I am asked about Paris the most is its restaurants – which could be a reflection of my image, or of my taste in friends, anyhow too late to change both. I am not home as often as I would like to be, and when I am here, I do my best to enjoy the city, to celebrate that I, even largely theoretically, live here, – and eating out is a big part of it. (There are also periods in my life when cooking at home simply makes no sense, because most of the things I buy over the weekend do not survive until my next culinary attempt.) So I have put together my top favorites in Paris, for you to savour.

Ready dinner sets at restaurent Marius, in the 16th of Paris

BRUNCH
Brunch is something very, very Parisian, with virtually every of the city’s 20 arrondissements offering its own version of it.

An entrée at Café Marly, Paris

A WINDOW WITH A VIEW
I have a certified weakness for places with a view, and restaurants are no exceptions to this. Paris is a city for people who love a view. I was once checking in to the hotel here, and the receptionist told me: “Madame, you have a choice between a bigger room with a view on the park and a smaller room with a view on the Tour Eiffel. Us in Paris, we like smaller rooms, even very small rooms, as long as there is a view”. Got me sold then, sold still. You already know Café Marly. What else? 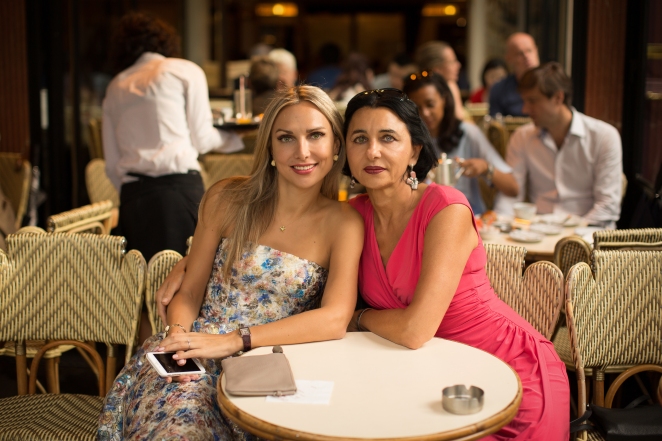 PARIS CLASSICS
The places that flow in your imagination at the thought of dining in Paris. White linens, seafood, that crispy bread you can’t help eating waiting for your entrée over a glass of wine.

AROUND THE WORLD
Paris is not exactly the city of gastro diversity, like London is (then hey, we have our national grand cuisine) but it has its fair share of fabulous international restaurants. 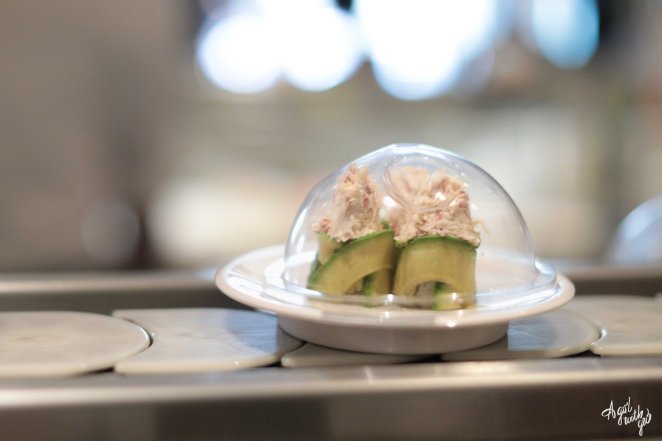 A pair of sushi passing by at Kaiten restaurant, Paris

LOCAL GEMS
At last, the places where Parisians go. Obviously, Parisians do go to (most of) the places above, but not every day. Japanese is a popular choice for a week dinner – and especially for a week lunch, and the Italian is a once-in-a-while choice, if it is not pizza that you can eat several times a week. Expensive places are kept for a special occasion, and every area of Paris is full of small restaurants that locals love and visit often. You see people casually chatting with a bartender, a small restaurant owner coming out to greet his regular guests, – eating out is a culture is Paris, affordable to everyone (at the level of the local restaurants, at least). And that’s the Paris I love. 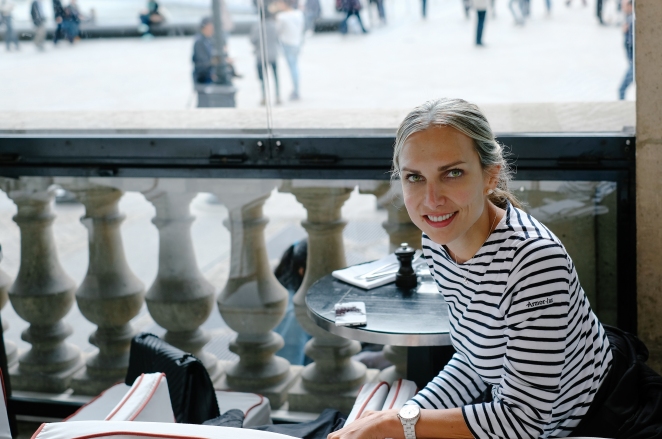 Are you still there, or booking?..

I will keep the list updated, make sure to come back for more. But you will anyway, for it is Paris, ne c’est pas?

One thought on “Paris Best Restaurants: My Little Black Book”