For two weeks a year, everyone in Paris remembers that they are very into tennis. Crowds flock to Stade Roland Garros to celebrate spring (theoretically, since the tradition of Roland Garros goes back to 1891, long before the climate became weird), get a grasp of latest trends and social gossip, drink champagne and catch up with friends. And to watch tennis, of course. Elena and I are no exception to the rule. Roland Garros became our personal tradition since – we were trying to remember it last weekend – 2011, when we were first invited for one of the Paris sport – and social – key events. “Do you two even like tennis?” – Stephan, then Elena’s boyfriend, was challenging our intentions.

We did like tennis: at 2011, Elena, a student of Panthéon-Assas and myself, a proud resident of a 22 m2 apartment under the roofs of the 9th arrondissement of Paris and an exchange at Dauphine, liked every social event we could get to in Paris. Let alone Roland Garros. 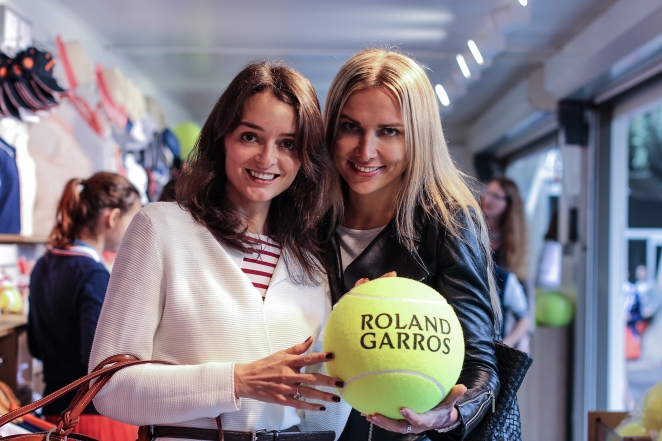 A lot of things have changed since then. Elena has defended the best in class thesis on political science and was then lured by the challenges of commercial sector. I have graduated from my Masters as well, went to Istanbul, then back to Finland and then returned to France for INSEAD. Elena and Stephan got married, moved to a new place and now have a daughter. I graduated from INSEAD, left for Munich and now have finally come back home, to Paris. When I think about 2011, everything has changed and only Fedya, Lena’s dog, remains a constant in our lives (and now a favorite toy of Jeanne). However, we still reunite every year to watch Nadal, make a ton of epic pictures and, naturally, to exchange news and reflections on life (and Paris public) over champagne.

Roland Garros 2016: to stay up to date while catching up on fundamentals 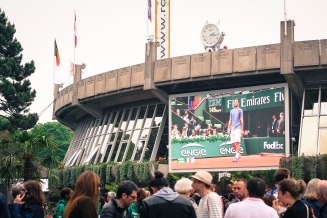 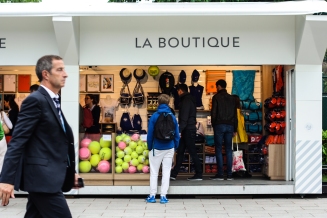